Are Men Angrier than Women?

What would your first answer to this article’s title question have been? If you’re like most people who have been surveyed on the topic, you probably believe men get angry more often than women, that Mars is populated by agro, short-tempered, males, while Venus is graced by tolerant, peace-loving females. 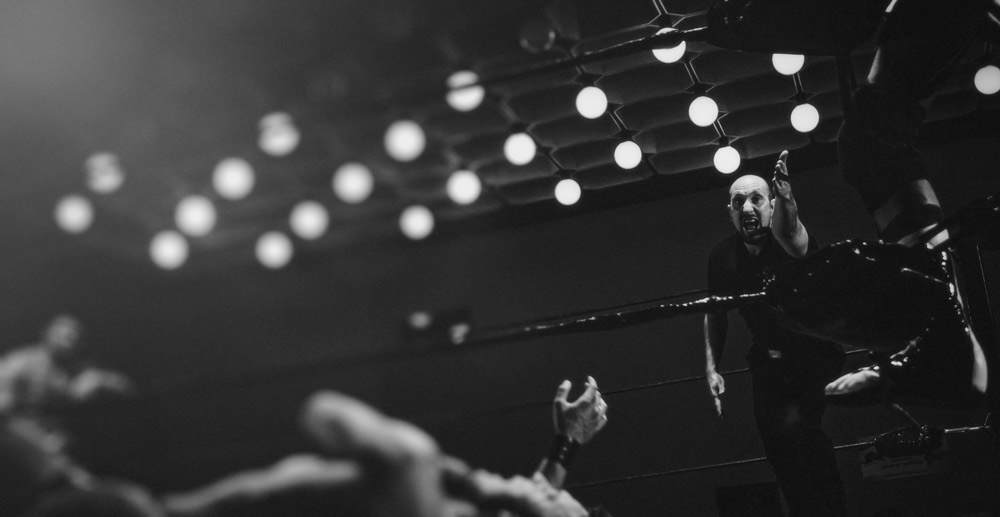 There is certainly a stereotype of anger being a ‘masculine’ emotion, or at least being somehow more acceptable in men. You might think this is a slightly dated view, but it remains the majority view at present. Feminist and sociological writers often point out that anger displays in women are apt to be labeled ‘unladylike’ (or worse), while anger displays in men are rationalised as ‘powerful’ or ‘dominant’. Big boys don’t cry is a song; Boys Don’t Cry is a film; and don’t cry like a little girl is something parents commonly say when they wish to invalidate and shame their boys into being emotionally repressed jarheads. By contrast: Big boys don’t holler, boys don’t cuss, and don’t bash your brother like a little girl, are all phrases I made up.

I’ve written this piece to set the record straight on the issue of anger across the genders. There’s enough to differentiate men and women without needing to add spurious claims about our having a different inner world—emotionally or otherwise. It’s worth knowing that the overwhelming majority of surveys and studies conducted to date have in fact found that men and women get angry just as frequently and just as intensely, and seek counseling for anger management in roughly equal numbers.

Those few studies that have found anygender differences in anger have actually found women to be angrier, not men—though these studies need to be carefully examined and qualified. A 2005 telephone survey, which included about 1800 participants from across the U.S. between the ages of 18 and 94, found that women reported significantly higher frequencies of anger, annoyance, yelling, and losing their temper than men. ‘Reported’, mind you. No one actually observed this first hand. In the same survey, men subscribed to the statement ‘I keep my emotions to myself’ about 15% more than women did; so part of this apparent difference could have been in this case that women were more open about their anger rather than really and truly angrier.

Another American national survey, conducted in 1996, found no gender differences in the frequency of feeling angry, but did find that women dwelled on their anger for longer, discussed their anger more, and reported more intense anger episodes. The greater intensity would explain the longer duration, because as a rule we dwell for longer on things that make us angrier. The finding that women discuss their anger more may relate to women’s greater emotional openness, as mentioned earlier. But the intensity part of the equation needs some explaining.

If we zoom in on some of the finer details of this survey, we get some clues as to where women were reporting more intense anger. When participants were asked about a specific anger incident from the past month, women were twice as likely as men to report a family incident, such as yelling at the kids, or arguing with their partner—almost three times as likely if they had been unemployed.

Women are angrier at home no doubt in part because their social role of ‘caretaker’ demands that they preoccupy themselves with family and relationship concerns more than men. They care more, and so they get angrier (all other things being equal). Some have suggested that women are angrier at home because they have more to be angry about, especially today when they still bear most of the brunt of home and child-rearing duties but now hold career ambitions on a par with men. In the 1996 survey, working women with children were more likely to feel ‘rushed for time’ than working men with children, which might contribute (indirectly) to anger proneness. In any case, if women are angrier at home, perhaps understandably, and surveys are often conducted at home and about homely incidents, women could occasionally come accross as angrier than men when they aren’t really overall, or at least not intrinsically.

That’s why the differences from these two studies may be interesting, but should not be overstated. If you look at overall differences across all surveys, and across all contexts (home, work, etc), and you average out scores on all the various measures, gender differences in anger tend to level out.

Where marked and unequivocal differences emerge between the genders is not in terms of anger (the feeling) but in terms of aggression (the behavior). Men are more likely than women to use physical violence when angry (and when not angry)—a difference that has remained relatively consistent across diverse cultures and times in history around the globe. Stephen Pinker, in his wonderful tome on the history of violence[1], wrote that “the one great universal in the study of violence is that most of it is committed by fifteen-to-thirty-year-old men. Not only are males the more competitive sex in most mammalian species, but with Homo sapiens a man’s position in the pecking order is secured by reputation, an investment with a lifelong payout that must be started early in adulthood”. This is where the stereotype holds true. Men may not be angrier than women (in fact, in the modern family context, they could be less angry), but they certainly are more aggressive.

On the other hand, women are more likely than men to employ indirect and affectivemodes of anger expression—recruiting allies, withdrawing affection, gossiping, and

crying. One might think this is just women being reasonable: They are outsized by men, and so play the hand they’re delt. However, these modes of anger expresseion occur just as often (if not more) in women’s behaviour towards other women (whom they don’t outsize); moreover these strategic differences are already apparent in childhood and adolescence.

It would seem, then, that there may be some grain of truth to the boys don’t cry phrase after all, though we really should replace it with, boys don’t cry as much as girls when angry, nor are they as prone to using social means of retaliation, though they hit more, which is just as bad, and are on the whole just as angry, just as often, except perhaps at home. The restatement, while more accurate, is less catchy.

In any case, the take home message is this: anger is not a male or female emotion so much as a human emotion, and red is a gender-neutral color.

10 Eternal Truths About Anger, and How to Overcome It 10 Tips for Reducing Anger